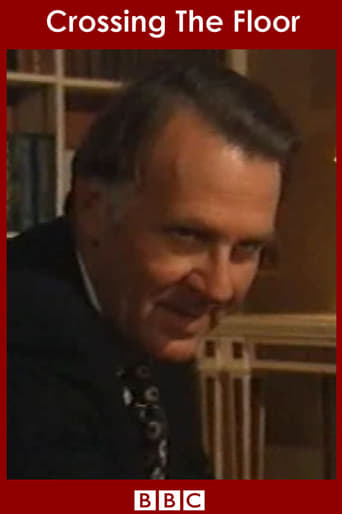 Crossing the Floor is movie released on 1996 directed by Guy Jenkin, in languages en has a duration of 70 minutes with a budget estimated at with a score on the IMDB site for 6.7 and with a cast of actors Tom Wilkinson Clive Russell Neil Pearson . Political satire closely mirroring real-life British politics of the time - a self-serving Conservative minister "crosses the floor" to join the opposition Labour Party, at a time when the Conservative Party has a majority in Parliament of just one seat. Sequel to A Very Open Prison.