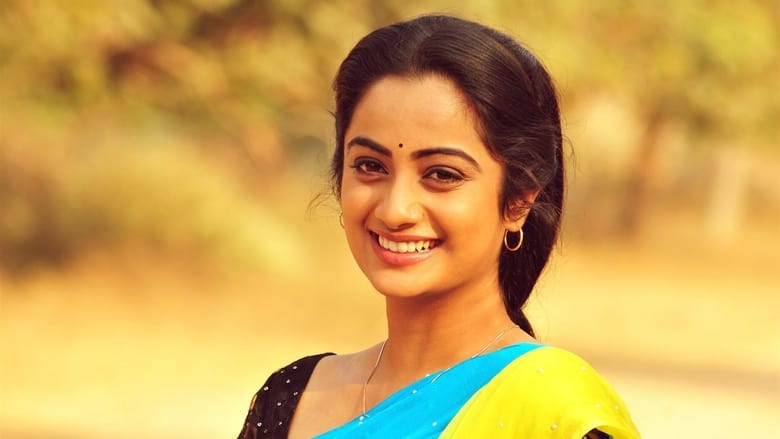 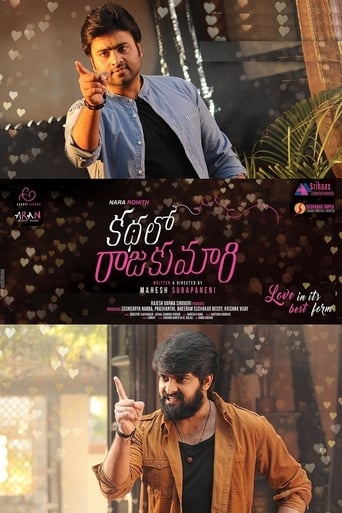 Kathalo Rajakumari is movie released on 2017 directed by Mahesh Surapaneni, in languages తెలుగు has a duration of 113 minutes with a budget estimated at with a score on the IMDB site for 0.0 and with a cast of actors Naga Shourya Nara Rohith Namitha Pramod . Arjun is a superstar, famous for his roles as a menacing villain in many films. Shourya is an actor who doesn't get enough recognition despite playing roles of a justice-seeking hero on screen. What happens when the line between real life and reel blur for Arjun? Can his childhood friend, Sita, show him a way out?