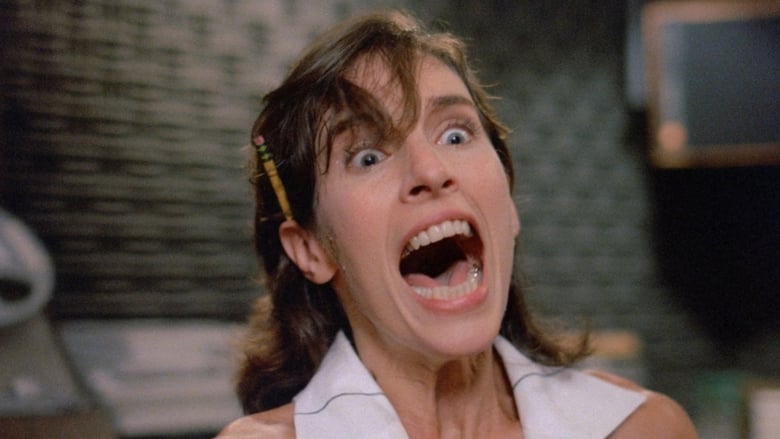 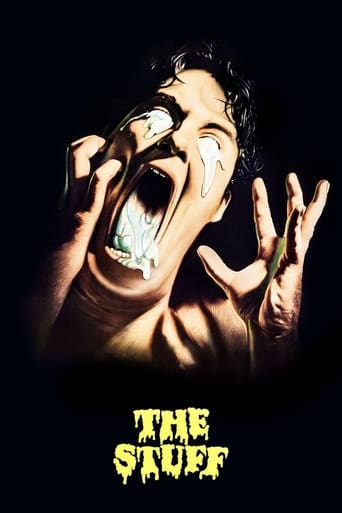 The Stuff is movie released on 1985 directed by Larry Cohen, in languages English has a duration of 93 minutes with a budget estimated at $1,700,000 with a score on the IMDB site for 5.8 and with a cast of actors Abe Vigoda Michael Moriarty Andrea Marcovicci . Amalgamated Dairies hires David Rutherford, an FBI man turned industrial saboteur, to investigate a popular new product called “the Stuff,” a new dessert product that is blowing ice cream sales out of the water. Nobody knows how it’s made or what’s in it, but people are lining up to buy it. It's got a delicious flavor to die for!