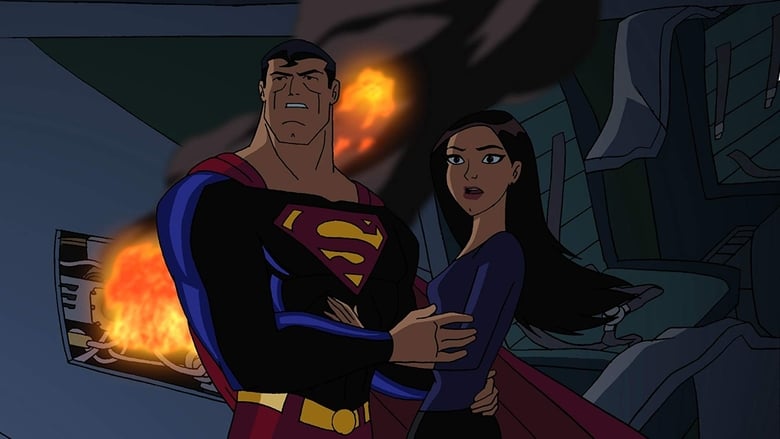 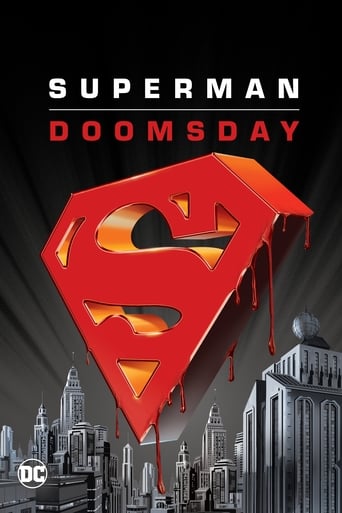 Superman: Doomsday is movie released on 2007 directed by Lauren Montgomery, Bruce Timm, in languages English has a duration of 75 minutes with a budget estimated at $3,500,000 with a score on the IMDB site for 6.6 and with a cast of actors Anne Heche Cree Summer James Arnold Taylor . When LexCorps accidentally unleash a murderous creature, Doomsday, Superman meets his greatest challenge as a champion. Based on the "The Death of Superman" storyline that appeared in DC Comics' publications in the 1990s