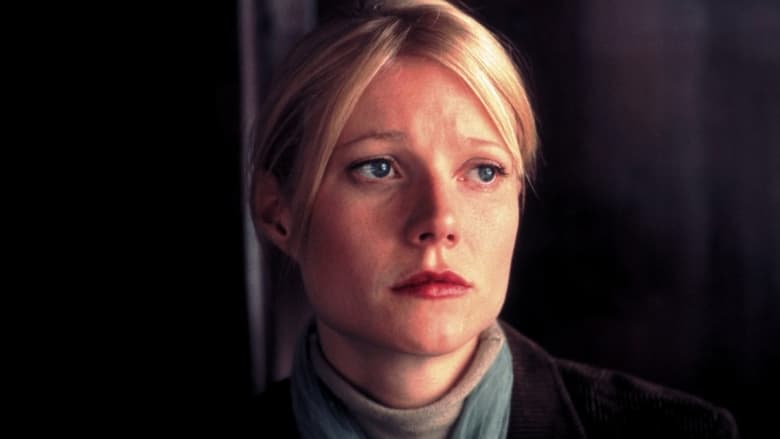 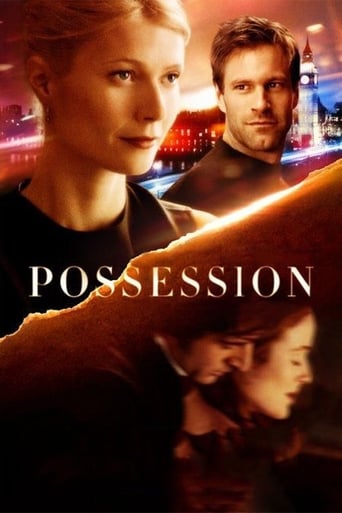 Possession is movie released on 2002 directed by Neil LaBute, in languages English has a duration of 102 minutes with a budget estimated at $25,000,000 with a score on the IMDB site for 6.2 and with a cast of actors Lena Headey Toby Stephens Jennifer Ehle . Maud Bailey, a brilliant English academic, is researching the life and work of poet Christabel La Motte. Roland Michell is an American scholar in London to study Randolph Henry Ash, now best-known for a collection of poems dedicated to his wife. When Maud and Roland discover a cache of love letters that appear to be from Ash to La Motte, they follow a trail of clues across England, echoing the journey of the couple over a century earlier.