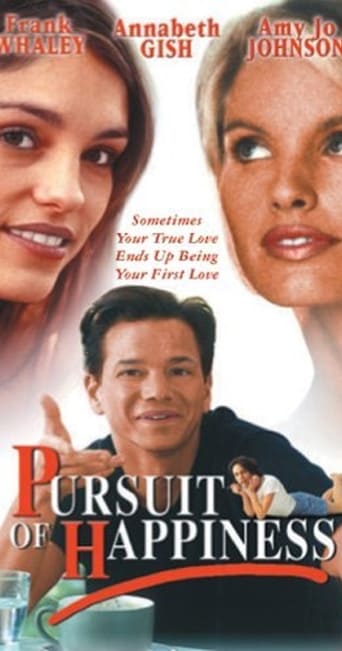 Pursuit of Happiness is movie released on 2001 directed by John Putch, in languages English has a duration of 93 minutes with a budget estimated at with a score on the IMDB site for 0.0 and with a cast of actors Frank Whaley Annabeth Gish Jean Stapleton . An advertising executive fails to realize that the woman of his dreams is his best friend since first grade, now married to his cheating co-worker.