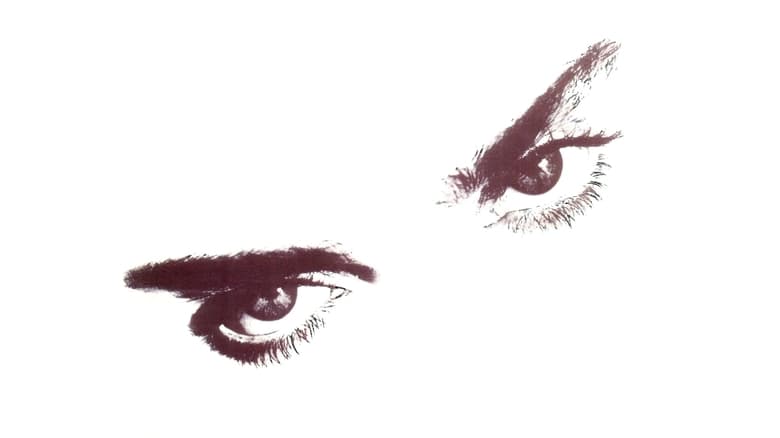 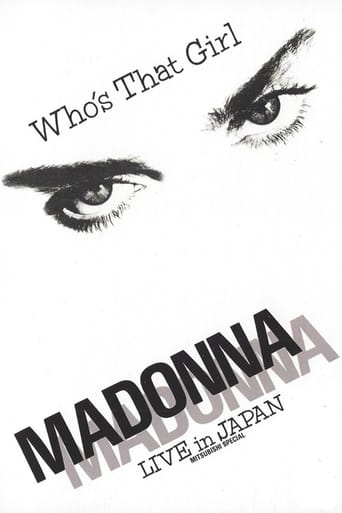 Madonna: Who's That Girl - Live in Japan is movie released on 1987 directed by Mitchell Sinoway, in languages English has a duration of 92 minutes with a budget estimated at with a score on the IMDB site for 6.9 and with a cast of actors Madonna Donna DeLory Niki Harris . Who's That Girl: Live in Japan contained a live date from the Who's That Girl World Tour, filmed at Korakuen Stadium in Tokyo, Japan on June 22, 1987. The tour supported her 1986 third studio album True Blue, as well as the 1987 soundtrack Who's That Girl. It was Madonna's first world tour, reaching Asia, North America and Europe. Musically and technically superior to her previous initiative, the Who's That Girl Tour incorporated multimedia components to make the show more appealing.