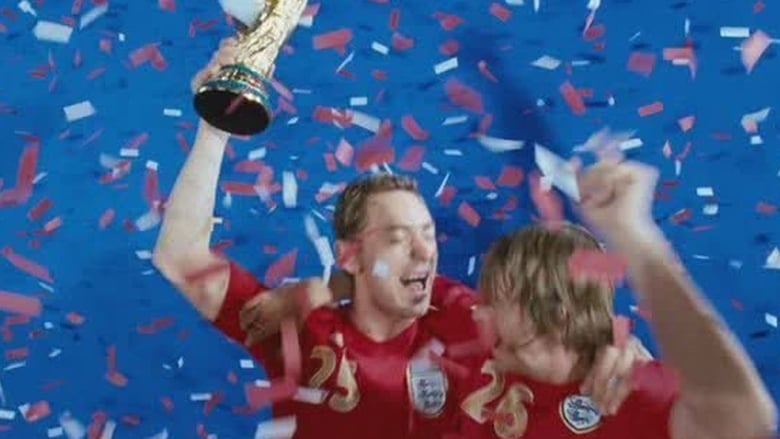 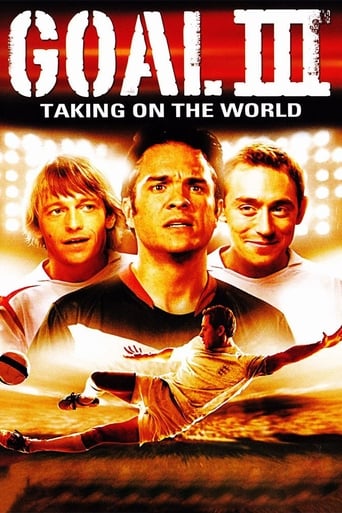 Goal! III: Taking On The World is movie released on 2009 directed by Andrew Morahan, in languages English | Español has a duration of 91 minutes with a budget estimated at $10,000,000 with a score on the IMDB site for 3.7 and with a cast of actors Christopher Fairbank Kuno Becker Leo Gregory . In the third installment of the football drama trilogy Goal!, Kuno Becker returns as Mexican footballer Santiago Muñez, who, along with his best friends and England national team players Charlie Braithwaite (Leo Gregory) and Liam Adams (JJ Feild), are selected for their respective national teams at the 2006 FIFA World Cup Finals in Germany.