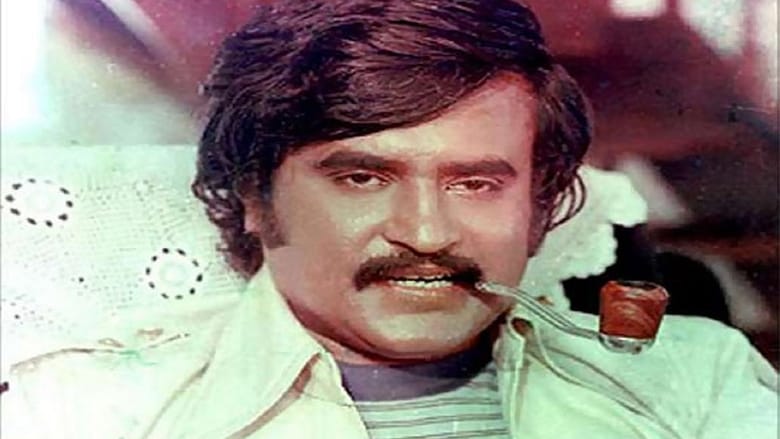 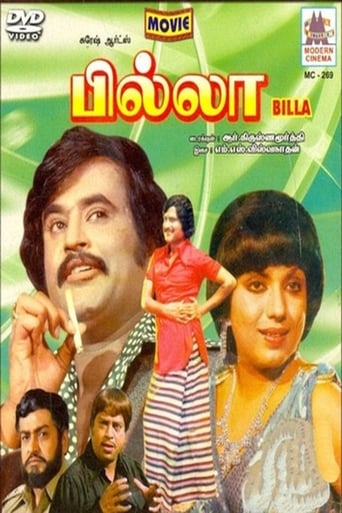 Billa is movie released on 1980 directed by R Krishnamurthy, in languages தமிழ் has a duration of 175 minutes with a budget estimated at with a score on the IMDB site for 7.2 and with a cast of actors Major Sundarrajan Rajinikanth A. V. M. Rajan . Billa (Rajinikanth) is a powerful mafia lord, who in spite of being one of the most wanted on the list of Interpol, remains elusive to the police. Meanwhile, after a couple of unsuccessful attempts at nabbing Billa, the police finally succeed, but Billa dies during the pursuit, botching DSP Alexander’s plan to reach the source of all crime—the man Billa reported to-by capturing Billa alive. DSP buries Billa’s body, ensuring that people believe that he is still be alive. As luck would have it, DSP remembers his chance encounter with Rajappa, a simpleton trying to survive in the hustle and bustle of Chennai in order to support two small foster kids, who is an exact lookalike of Billa. DSP hatches a plan to transform Rajappa into Billa and place him back into the crime nexus, but this time as a police informer.