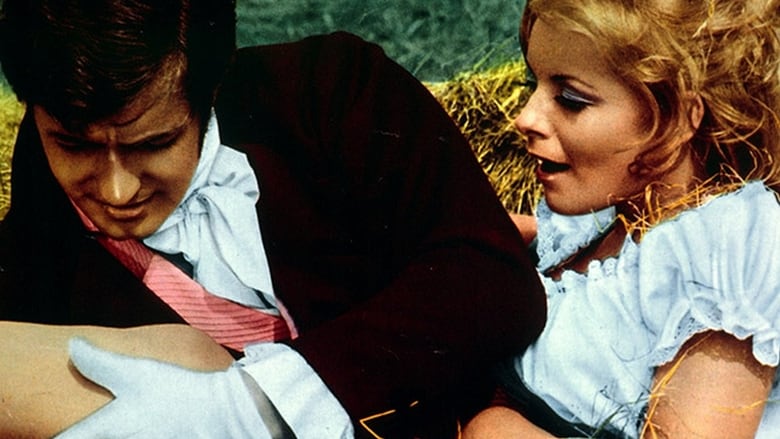 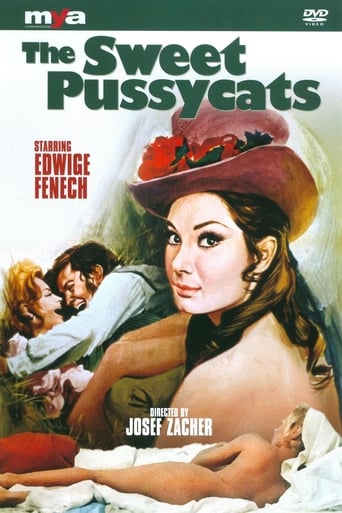 The Sweet Pussycats is movie released on 1969 directed by Jozef Zachar, in languages Deutsch | Italiano has a duration of 84 minutes with a budget estimated at with a score on the IMDB site for 7.3 and with a cast of actors Ernst Waldbrunn Sieghardt Rupp Helen Vita . An officer (Sieghardt Rupp) and a count (Ernst Stankovski) who live in opposite ends of the same castle bet each other who will be the first to bed their respective new 'virgin' maid. The winner will get ownership of the castle. In order to attain his goal, the officer ignores his lusty fiancee (Edwige Fenech) but she soon finds a luitenant (Ivan Nesbitt) to turn her attention to. Eventually a whole stable of local prostitutes gets in on the act.