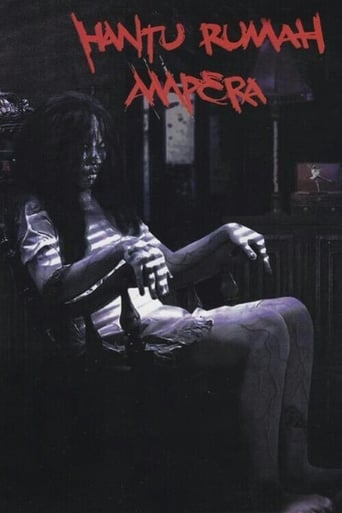 The Ghost of Ampera House is movie released on 2009 directed by Rudy Soedjarwo, in languages Bahasa indonesia has a duration of 85 minutes with a budget estimated at with a score on the IMDB site for 0.0 and with a cast of actors Ben Joshua Nadila Ernesta Rahma Landy . Adit promises to be with Annisa forever. Later, Adit continues his studies in London. After several years, Annisa finds out that Adit is seeing another woman, Lulu. Adit and his mother buy a house, and finds out that it is haunted by a female apparition, who threatens his mother. Their neighbor, an old lady, with a sixth sense, tells Adit that he must set right all of his past mistakes. Then Adit remembers Annisa. He finally breaks up with Lulu in order to save his mother. But Lulu does not accept it and tries to commit suicide.