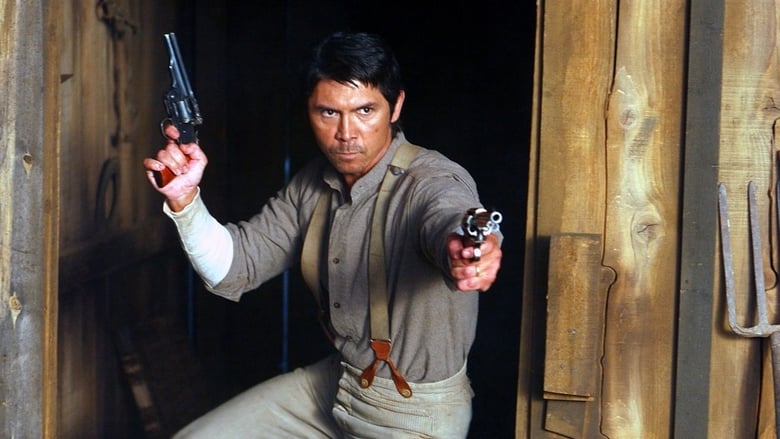 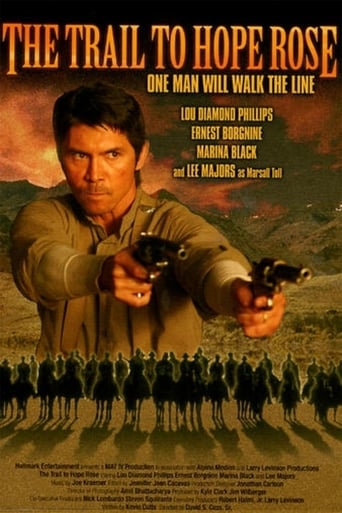 The Trail to Hope Rose is movie released on 2004 directed by David S. Cass Sr., in languages English has a duration of 120 minutes with a budget estimated at with a score on the IMDB site for 6.5 and with a cast of actors Tracey Walter Lou Diamond Phillips Ernest Borgnine . Lou Diamond Phillips and marina Black star together with Lee majors and Ernest Borgnine in a western drama. Lou plays an ex convict who tries to make a living as a mine worker, closely watched by Marshal Luther Toll. The convict knows he is just one step away from going back to prison if he gets out of line - but when he stops a neighbor from severely beating his wife and teams up with an old rancher who stands alone against the mine owner's interests things get complicated for our hero.