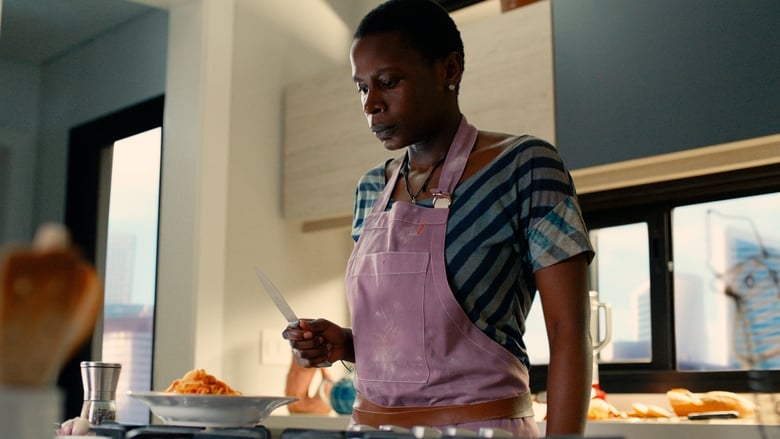 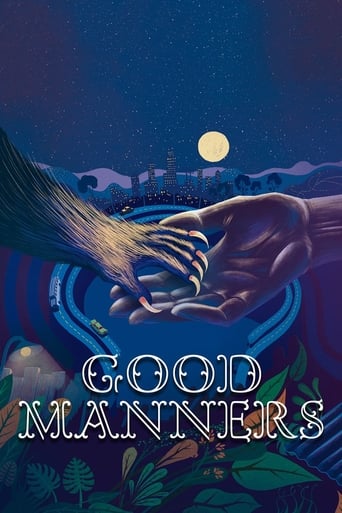 Good Manners is movie released on 2017 directed by Marco Dutra, Juliana Rojas, in languages Português has a duration of 130 minutes with a budget estimated at with a score on the IMDB site for 6.8 and with a cast of actors Lilian Blanc Isabél Zuaa Marjorie Estiano . Clara, a lonely nurse from the outskirts of São Paulo, is hired by mysterious and wealthy Ana as the nanny for her unborn child. The two women develop a strong bond, but a fateful night changes their plans.