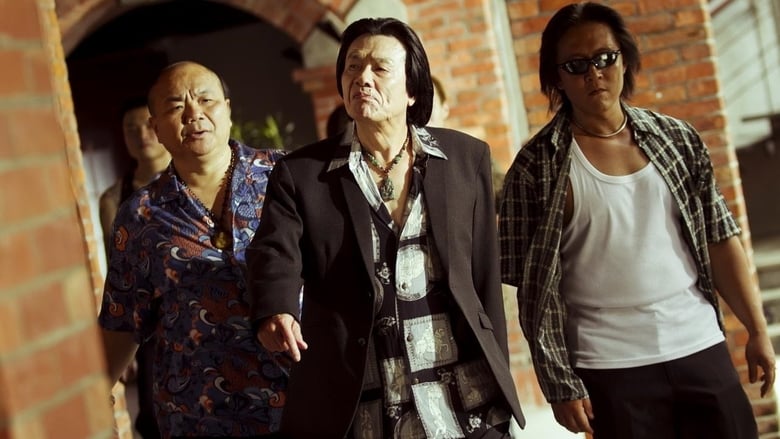 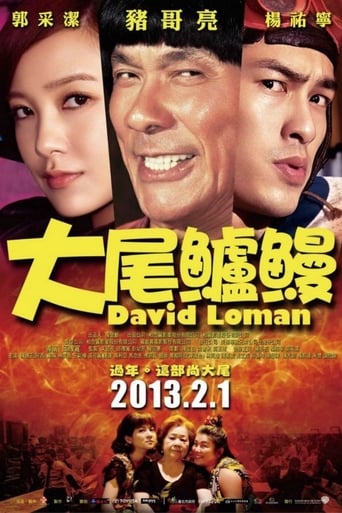 David Loman is movie released on 2013 directed by Li-Kwan Chiu, in languages 普通话 has a duration of 98 minutes with a budget estimated at with a score on the IMDB site for 3.6 and with a cast of actors Kang Ching-Jung Tony Yang Chu Ko-Liang . David Loman, a simple country bumpkin who accidentally becomes a big boss in the criminal underworld. A decade passes, and life seems to go on as usual - solving daily problems for locals and receiving "protection fees" - until one day a deity tells David through a medium that he needs to find a double to avoid a catastrophe. Panicky, the boss seeks help from Old Ho, who agrees to pass as David for a few days, but is assassinated when attending a gathering with fellow gangsters.