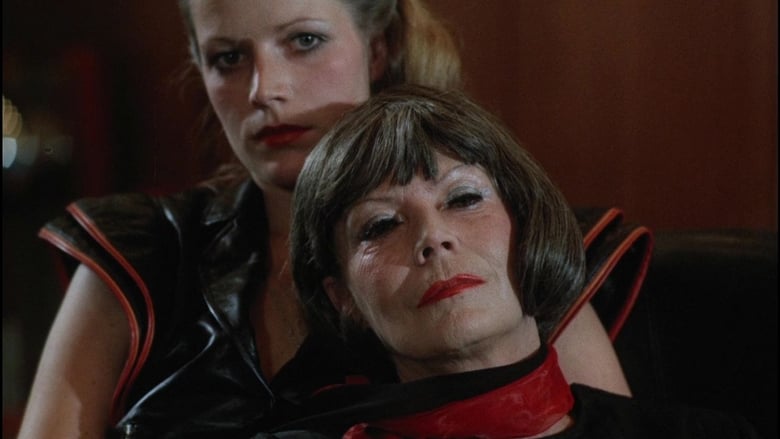 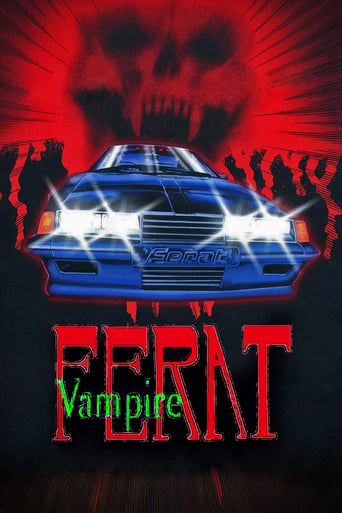 Ferat Vampire is movie released on 1981 directed by Juraj Herz, in languages Český has a duration of 93 minutes with a budget estimated at with a score on the IMDB site for 6.2 and with a cast of actors Dagmar Veškrnová-Havlová Vít Olmer Petr Čepek . A doctor is shocked when his beloved colleague Mima signs a contract with foreign car manufacturer Ferat, in order to work for them as a rally-driver. A scientist convinces him that human blood is being used as fuel for Mima's ever winning car, but does that really work?