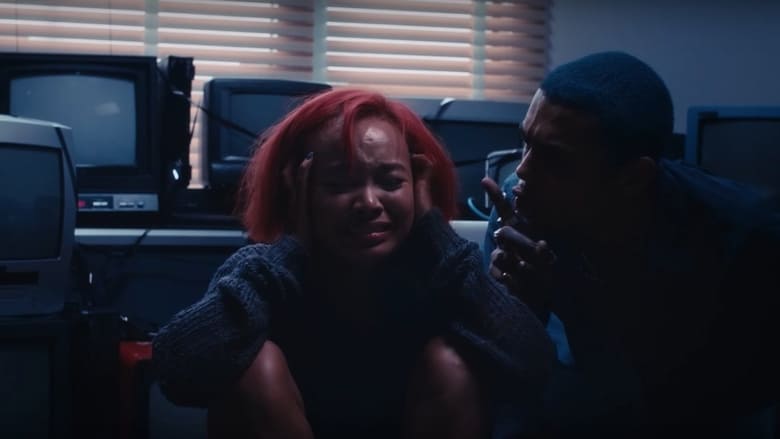 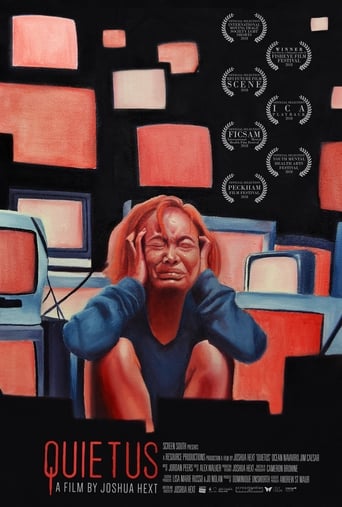 Quietus is movie released on 2018 directed by Joshua Hext, in languages English has a duration of 3 minutes with a budget estimated at $5,500 with a score on the IMDB site for 10.0 and with a cast of actors Ocean Navarro Jim Caesar . Christina uses the immense noise from her collection of old CRT televisions to block out the voices in her head; until one day she has a power-cut which plunges her into the silence she's always feared, where the voices have control.