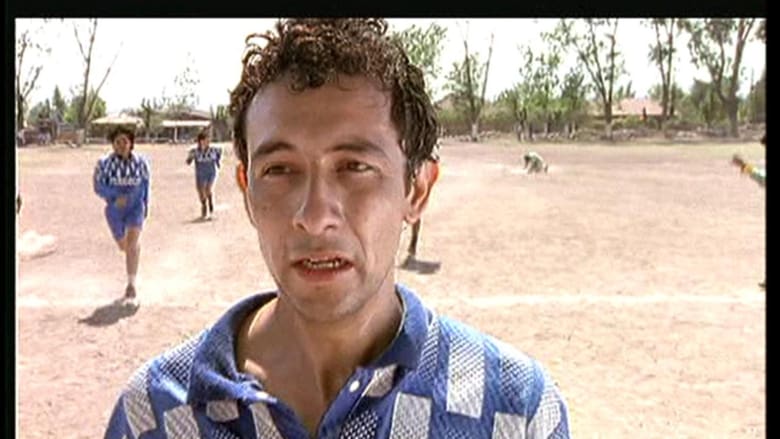 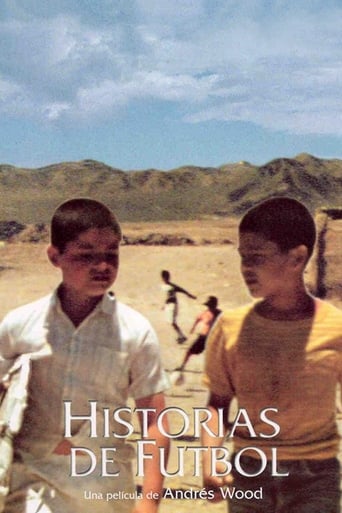 Historias de fútbol is movie released on 1997 directed by Andrés Wood, in languages Español has a duration of 87 minutes with a budget estimated at with a score on the IMDB site for 5.5 and with a cast of actors Boris Quercia María Izquierdo Daniel Muñoz . Three vignettes about the lives of young Chileans and their passions and frustrations over one of the century's most important rituals: football.