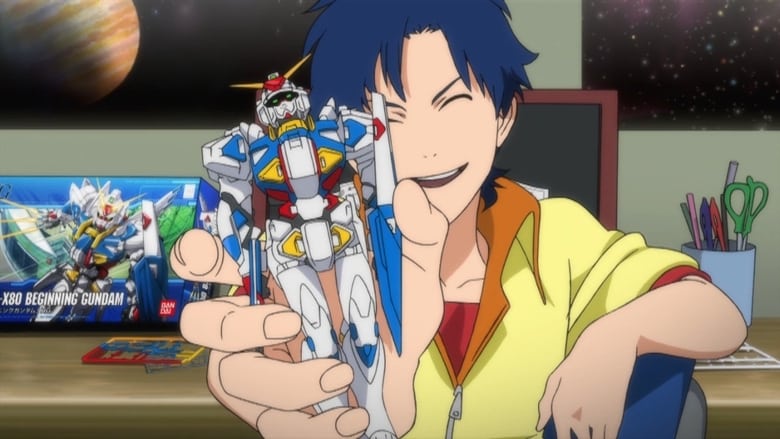 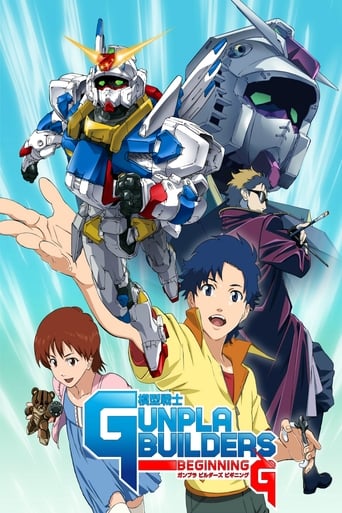 Model Suit Gunpla Builders Beginning G is movie released on 2010 directed by Kou Matsuo, in languages 日本語 has a duration of 45 minutes with a budget estimated at with a score on the IMDB site for 0.0 and with a cast of actors Taketora Tsubasa Yonaga Nobuhiko Okamoto . While attending the 1/1 RX-78-2 Gundam display event in Odaiba's Shiokaze Park, Haru Irei goes to the merchandise section to choose a Gunpla kit. When he fails to pick up the last available High Grade (HG) 1/144 RX-78-2 Gundam kit, he discovers the HG 1/144 GPB-X80 Beginning Gundam and makes it his own. With his newly assembled kit, Haru participates in Gunpla Battle, a virtual simulation game where players have their Gunpla models scanned and battle each other with them.