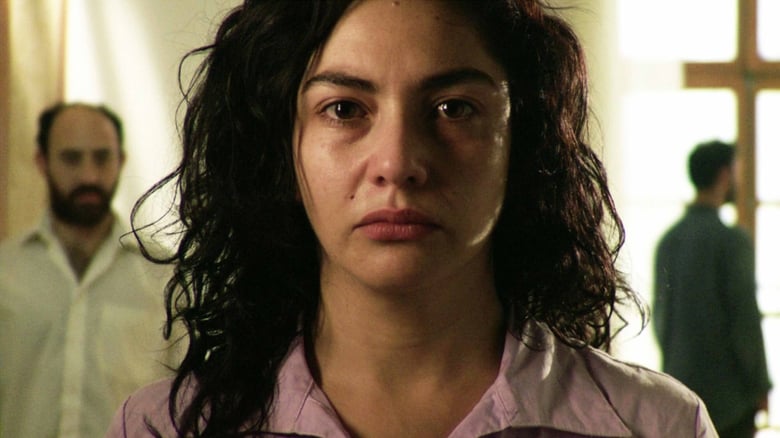 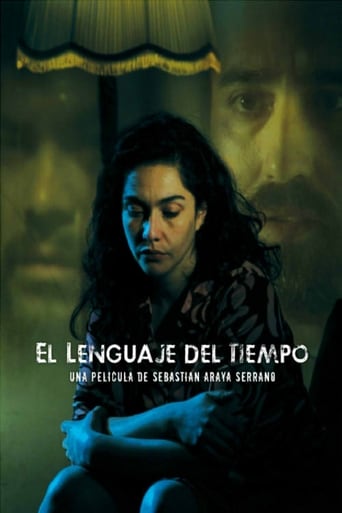 The Language of Time is movie released on 2011 directed by Sebastián Araya, in languages Español has a duration of 87 minutes with a budget estimated at with a score on the IMDB site for 6.3 and with a cast of actors Elvis Fuentes Tamara Acosta María Jesús Fuentes . A Man and a Woman who get together after several months of absence in an attempt to reconcile their differences. They had once been a couple and share an immensely painful past; a past that became the cause of their separation. But it seems that a tragic ending is the doomed destiny for these characters that seem incapable of achieving happiness