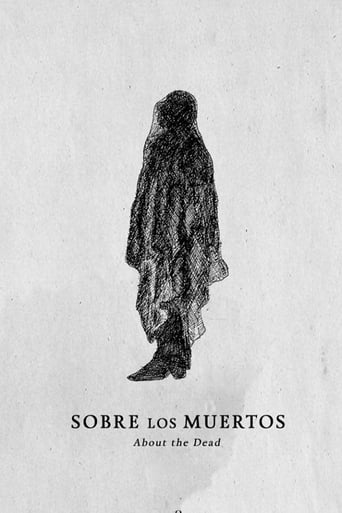 About the Dead is movie released on 2018 directed by Simón Vargas, in languages Español has a duration of 68 minutes with a budget estimated at with a score on the IMDB site for 0.0 and with a cast of actors Daniel Antivilo Catalina González Nicolás Zárate . Alicia and Damian are ghosts occupying a large empty house on Lake Riñihue. Unable to assimilate their condition as dead people, they wander the house during an eternal day, gradually discovering the rules of this strange world and the reason for their presence.