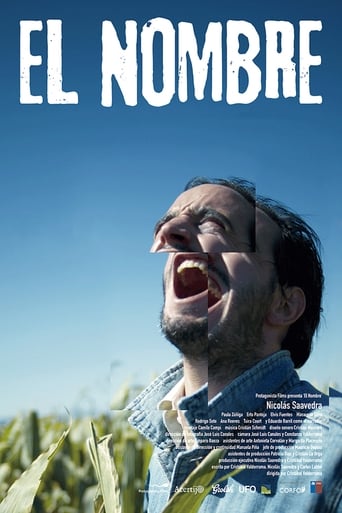 The Name is movie released on 2015 directed by Cristóbal Valderrama, in languages Español has a duration of 72 minutes with a budget estimated at with a score on the IMDB site for 0.0 and with a cast of actors Nicolás Saavedra Erto Pantoja Eduardo Barril . Santiago leaves a small town jail and, finding no job, gets involved in a robbery that goes wrong, ending up committing a crime. Desperate, runs away and hides in a big city using a random fake name, in search for a second chance. However, that name is the same of another man also hiding a dark secret. Completely made with still photos, The Name explores memory, individual responsibility and the chance to start over.