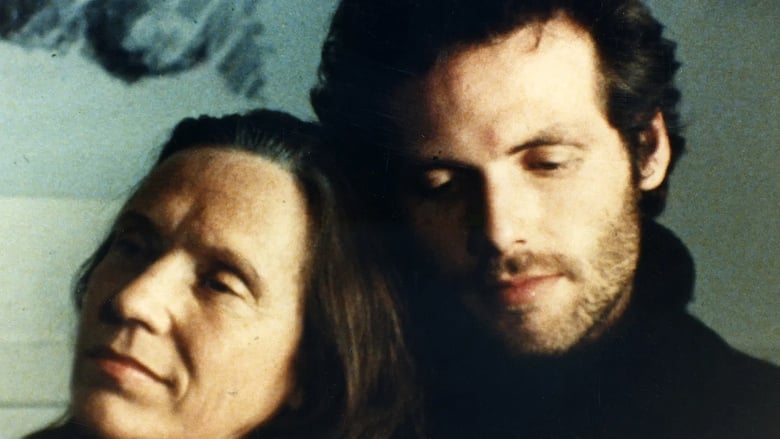 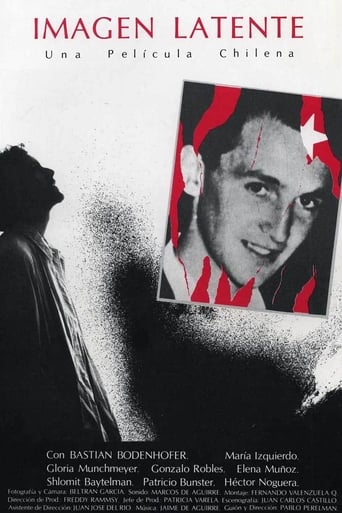 Imagen latente is movie released on 1988 directed by Pablo Perelman, in languages Español has a duration of 92 minutes with a budget estimated at with a score on the IMDB site for 0.0 and with a cast of actors María Izquierdo Gloria Münchmeyer Bastián Bodenhöfer . In the late 1980s, a politically neutral photographer in Pinochet's Chile is still struggling to come to terms with the "disappearance" of his activist brother in the Villa Grimaldi torture centre back in 1975.