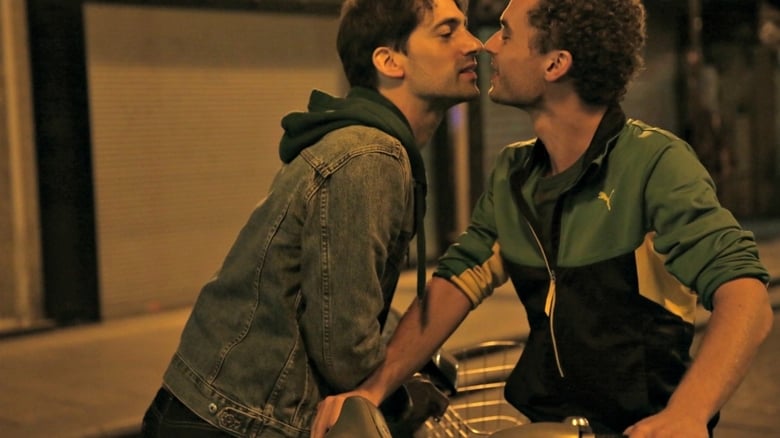 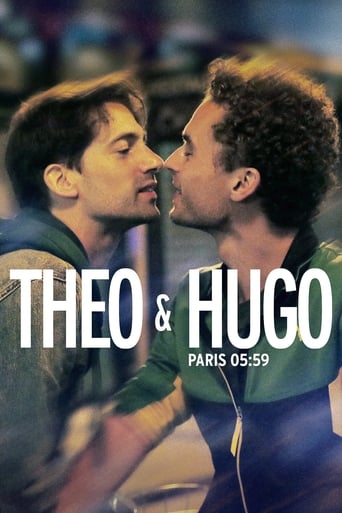 Paris 05:59: Théo & Hugo is movie released on 2016 directed by Olivier Ducastel, Jacques Martineau, in languages Français has a duration of 97 minutes with a budget estimated at with a score on the IMDB site for 7.2 and with a cast of actors Geoffrey Couët François Nambot Georges Daaboul . Théo and Hugo meet in a club and form an immediate bond. Once the desire and elation of this first moment has passed, the two young men, now sober, wander through the empty streets of nocturnal Paris, having to confront the love they sense blossoming between them. Ducastel and Martineau's most ambitious film to date and a candid insight into 21st century life.