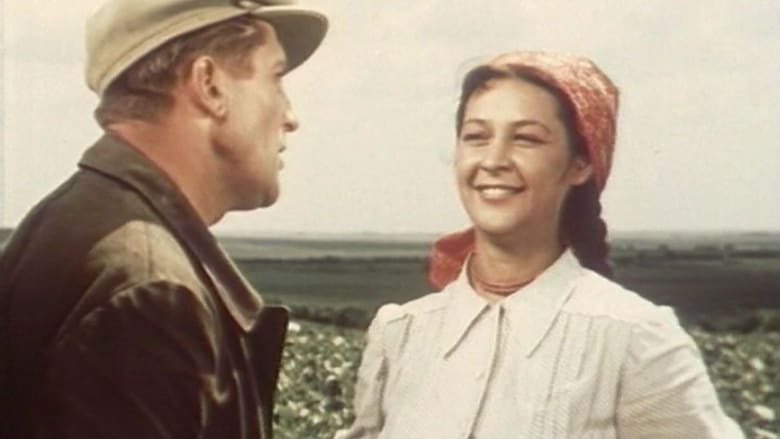 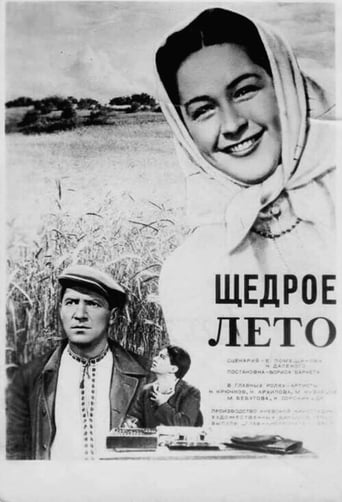 Bountiful Summer is movie released on 1951 directed by Boris Barnet, in languages Pусский has a duration of 87 minutes with a budget estimated at with a score on the IMDB site for 0.0 and with a cast of actors Mikhail Kuznetsov Nikolay Kryuchkov Nina Arkhipova . The war is over. The Red Army soldier Pyotr tries to find himself in a peaceful life. He takes the place of an accountant, and long-time friend Nazar, who has already grown to the post of the head of a collective farm, helps him in this. Together they achieve high performance indicators of their wards, skillfully solving controversial issues and emerging from confused situations.