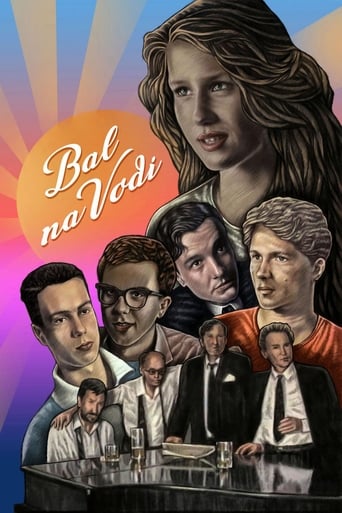 Hey Babu Riba is movie released on 1985 directed by Jovan Aćin, in languages Srpski has a duration of 112 minutes with a budget estimated at with a score on the IMDB site for 6.0 and with a cast of actors Milan Štrljić Ljubomir Ćipranić Gala Videnović . In 1985, four middle-aged Yugoslav emigres return to Belgrade for the funeral of Mariana, their beautiful compatriot. They called her Esther, for Esther Williams, she was the coxswain for their four-man rowing team, and they each loved her. They'd last seen her in 1953, when they rowed her across the Adriatic, pregnant, to join her exiled father in Italy. In flashbacks we learn the story of their youthful baptism into sex, smoking, rock and roll (Hey Ba-ba-re-bop), Hollywood and Swedish films, blue jeans on the black market, and their rivalry with Ristic, the Communist Party youth leader for whom they had instant antipathy.