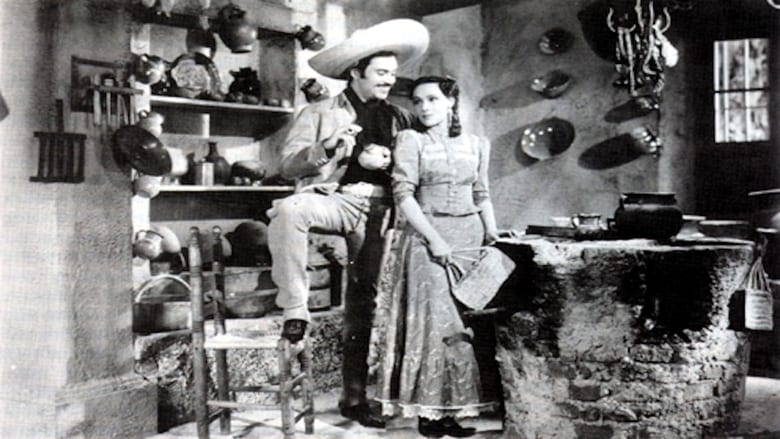 Flor Silvestre is movie released on 1943 directed by Emilio Fernández, in languages Español has a duration of 94 minutes with a budget estimated at with a score on the IMDB site for 6.0 and with a cast of actors Emilio Fernández Dolores del Río Pedro Armendáriz . The film features Fernandez himself as a character named Rogellio Torres. The lion's share of the footage, however, is devoted to the romance between Esperanza, granddaughter of a common laborer, and Jose Luis Castro, the firebrand son of a landowner. Joining a revolutionary movements, Castro is disowned by his father, but Esperanza remains loyally by his side. Later on, Castro's father is killed by outlaws; in seeking vengeance, he sacrifices his own life, while Esperanza carries on his revolutionary work with their young son in tow.