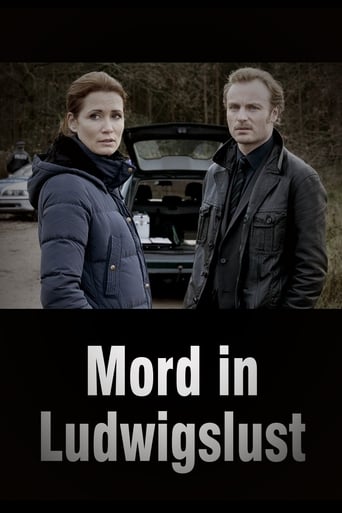 Mord in Ludwigslust is movie released on 2012 directed by Kai Wessel, in languages Deutsch has a duration of 90 minutes with a budget estimated at with a score on the IMDB site for 0.0 and with a cast of actors Mark Waschke Ina Weisse Peter Prager . In the castle park of Ludwigslust lies a dead woman. Investigators encounter a wall of silence. Everyone knew the dead "Lulu", many have a motive, everyone is afraid. But from what? Sophia Eichstätt, analyst at the LKA Kiel, investigates in the case, which assumes ever larger dimensions. Who is the perpetrator, who is the victim? Sophia gets caught between the fronts and has to decide which side she's on. It is dangerous on both sides.