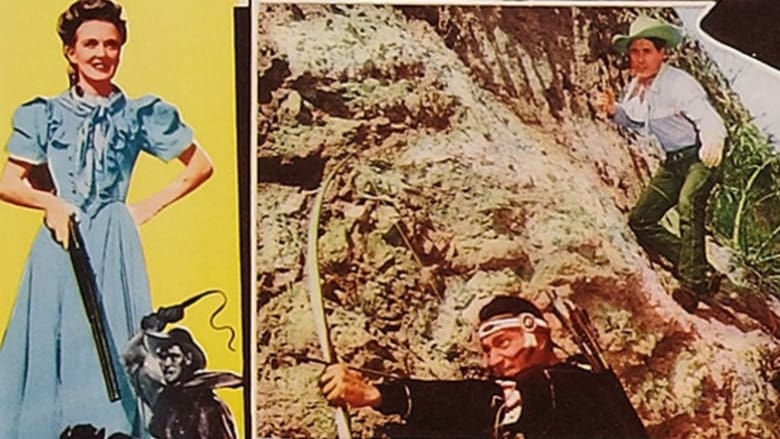 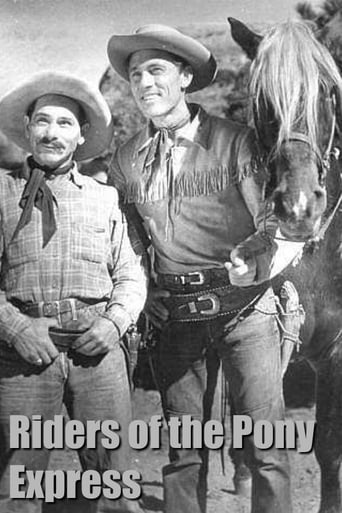 Riders of the Pony Express is movie released on 1949 directed by Michael Salle, in languages English has a duration of 60 minutes with a budget estimated at with a score on the IMDB site for 0.0 and with a cast of actors William Benedict Ken Curtis Shug Fisher . In a rigged gunfight Tom Blake is forced to shoot a man in self defense and is then hunted for murder. After a long trip fleeing the posse he uses a false name and joins the Pony Express which is just about to commence operatons. Relegated to the most dangerous section of the route, he finds himself fighting the District Manager's scheme to sabotage the inital run. But just then a wanted poster with his picture on it arrives.