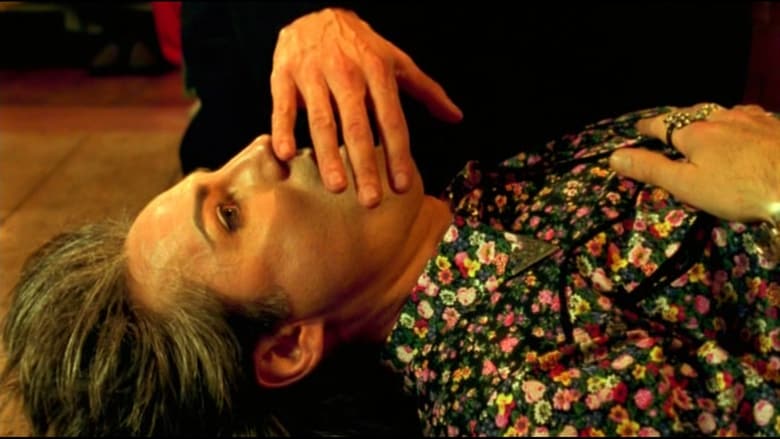 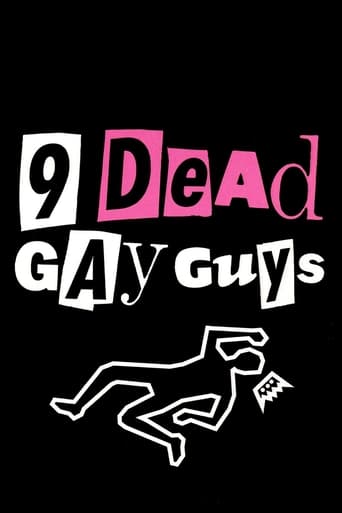 9 Dead Gay Guys is movie released on 2003 directed by Lab Ky Mo, in languages English has a duration of 83 minutes with a budget estimated at with a score on the IMDB site for 6.0 and with a cast of actors Leon Herbert Vas Blackwood Brendan Mackey . The story of two lads from Belfast as they stumble their way through the London gay underworld in search of 'gainful employment'. This being the offering of sexual favours to older gay men in order to subsidise their respective giros. 9 Dead Gay Guys is a high-camp send-up of gay stereotypes.