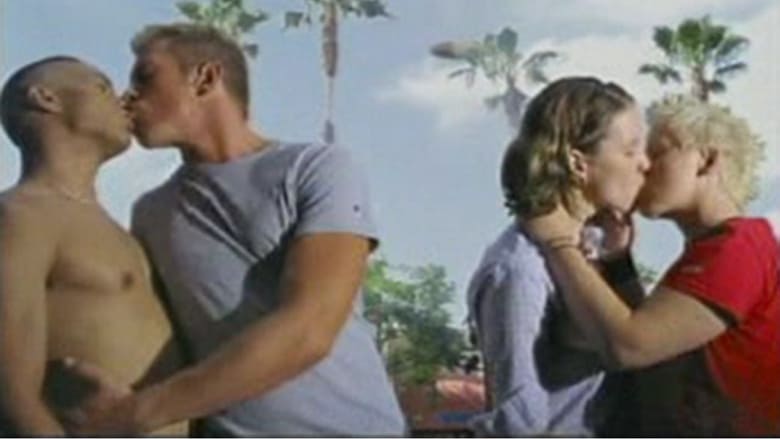 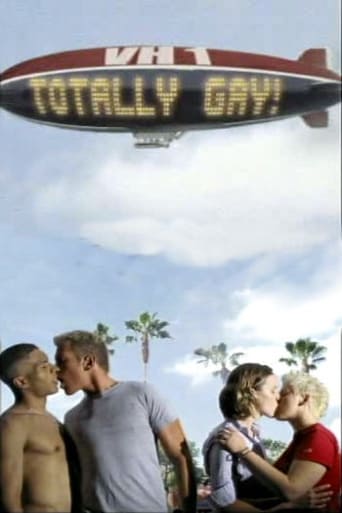 Totally Gay! is movie released on 2003 directed by Wash Westmoreland, in languages en has a duration of 45 minutes with a budget estimated at with a score on the IMDB site for 7.5 and with a cast of actors David Beckham Trev Broudy . Totally Gay! is a 2003 television special on VH1 that discusses gay pop culture in the United States. The content of the show includes the hottest sitcoms (Will & Grace), newest gay icons (Kyle and Lane Carlson, who say they are not gay), and the most popular dog breed (pug). The somewhat light-hearted tone of the show was balanced at the end by narrator Trev Broudy discussing the assault that he had suffered shortly before the program was recorded, which left him with permanent brain damage. Totally Gay! was followed by a sequel in 2004 called Totally Gayer.