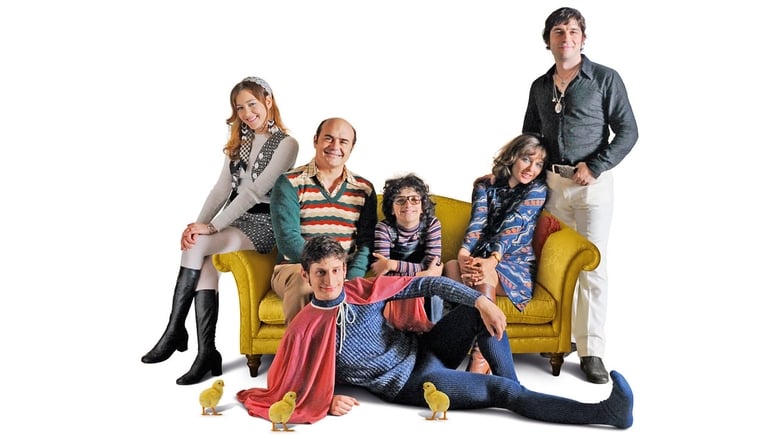 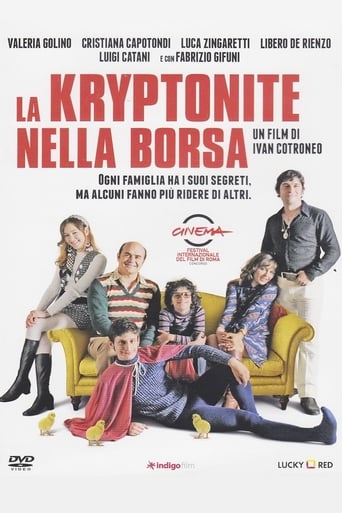 Kryptonite! is movie released on 2011 directed by Ivan Cotroneo, in languages Italiano has a duration of 98 minutes with a budget estimated at with a score on the IMDB site for 6.6 and with a cast of actors Nunzia Schiano Valeria Golino Antonia Truppo . Set in 1970s Naples, bullied nine year-old Peppino is watching the world around him as his extended dysfunctional family change. Psychedelic flower power and hippie love is threatening the old traditional southern Italian family. Dad is having an affair and Mom has taken to her bed with depression. Super-mod brother and sister Titina and Salvatore take the boy under their wings, introducing him to demonstrations and love-ins, whilst caped superhero Gennaro visits Peppino even after being knocked down and killed by the number 12 bus. It is the imaginary appearances of this older superman cousin that help the nine-year-old navigate the complicated adult world.