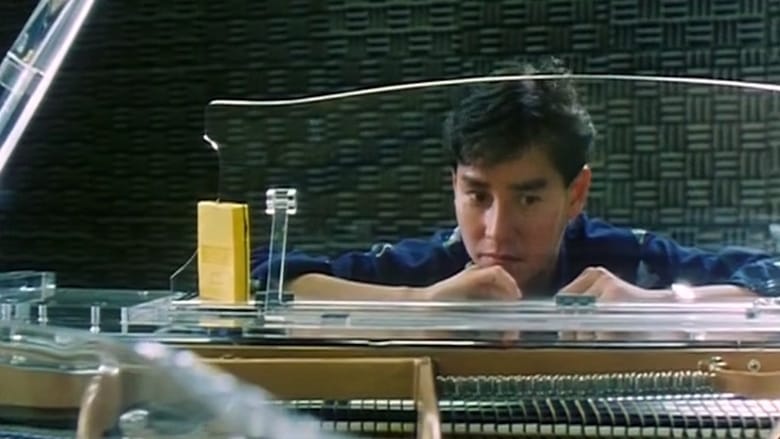 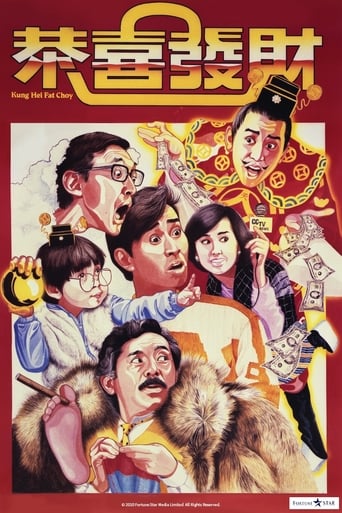 Kung Hei Fat Choy is movie released on 1985 directed by Dean Shek, in languages 广州话 / 廣州話 has a duration of 92 minutes with a budget estimated at with a score on the IMDB site for 0.0 and with a cast of actors Alan Tam Shing Fui-On Tsui Hark . Money God was being naughty in heaven and as a punishment, he was sent to Earth to do good deeds for humans. On Earth, he meets Fung, a restaurant owner and his son Ben. Money God guides Fung to success and his business begins to rise while also helping him fend off loan shark Mo. At the same time, Money God tries to woo Fung's younger sister Ellen. Later, Mo learns of the Money God and unsuccessfully tries to exploit him. As his popularity spreads across Hong Kong, cops, triads and ghostbusters start trailing the Money God.