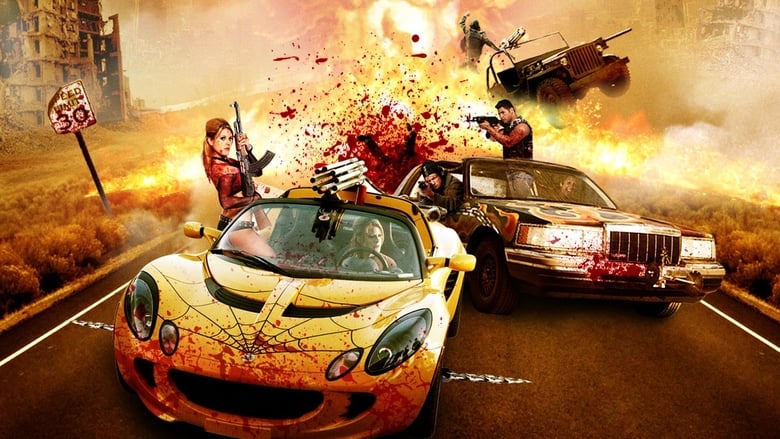 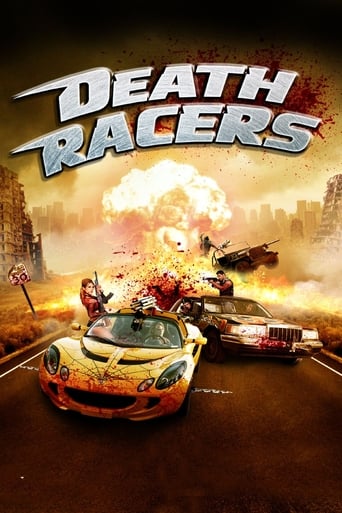 Death Racers is movie released on 2008 directed by Roy Knyrim, in languages English has a duration of 90 minutes with a budget estimated at with a score on the IMDB site for 3.2 and with a cast of actors Stephen Blackehart Robert Pike Daniel Elissa Dowling . In a dystopian future, contestants compete in a cross-country road race in which killing is part of the game. Death Racers is an American B movie directed by Roy Knyrim and is a mockbuster of Death Race. Released direct-to-video on September 16, 2008, the film stars the Horror Core group Insane Clown Posse and wrestler Scott "Raven" Levy.