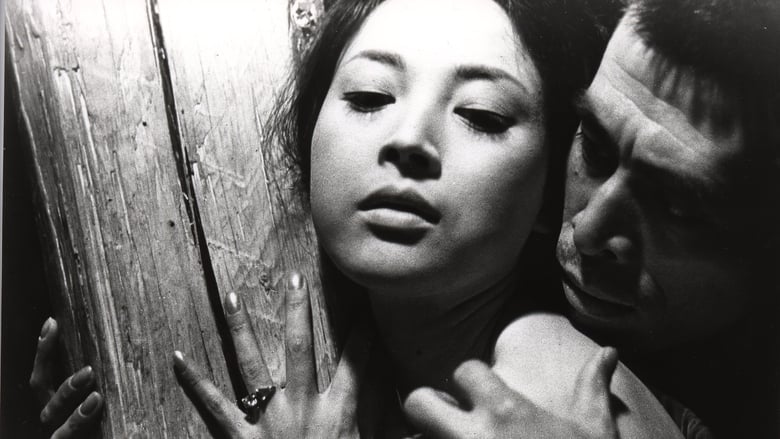 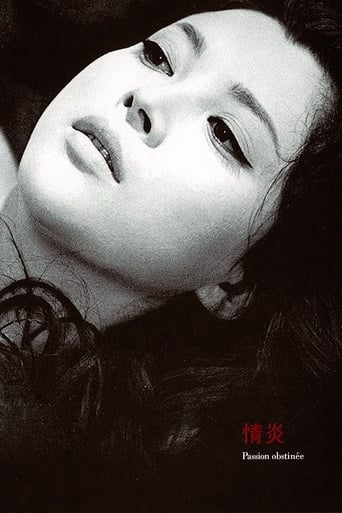 The Affair is movie released on 1967 directed by Yoshishige Yoshida, in languages 日本語 has a duration of 97 minutes with a budget estimated at with a score on the IMDB site for 7.5 and with a cast of actors Isao Kimura Mariko Okada Yoshie Minami . As a young woman, Oriko condemned her widowed mother for openly pursuing relationships with younger men. After her mother passes away, she finds herself in an unhappy, loveless marriage and begins to understand her mother’s actions.