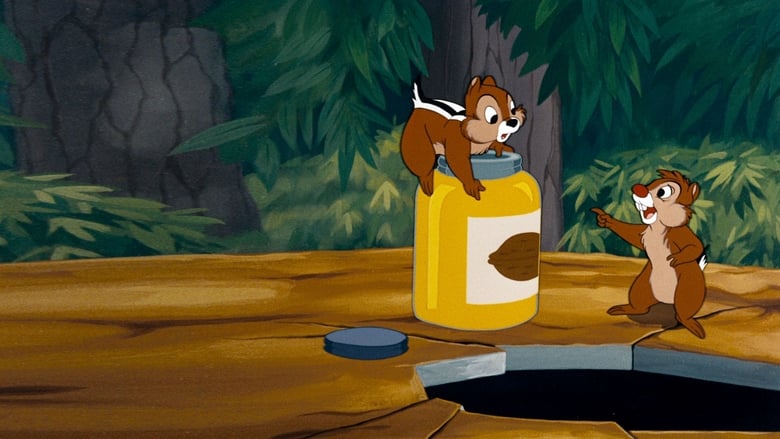 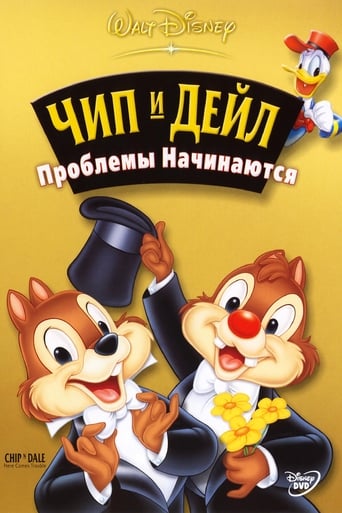 Chip 'n Dale: Here Comes Trouble is movie released on 2004 directed by Charles A. Nichols, Jack Hannah, in languages English has a duration of 51 minutes with a budget estimated at with a score on the IMDB site for 6.4 and with a cast of actors Clarence Nash James MacDonald Dessie Flynn . The most mischievous characters to ever come out of Disney studios, Chip 'N' Dale are cute, cuddly and always in the centre of trouble. Here is a special collection of their Adventures that will have you and your family laughing again and again. It's double trouble in 'Chip 'N' Dale Go Nuts' when Donald tries to chop down their house for firewood, along with their supply of nuts. Then Chip 'N' Dale make themselves at home in Donald's train set in 'Out Of Scale'. It's romantic mayhem when Chip 'N' Dale like the same girl in 'Two Chips And A Miss'. In 'Food For Feudin", Pluto wants to hide his bones in the same tree where Chip 'N' Dale store their acorns.