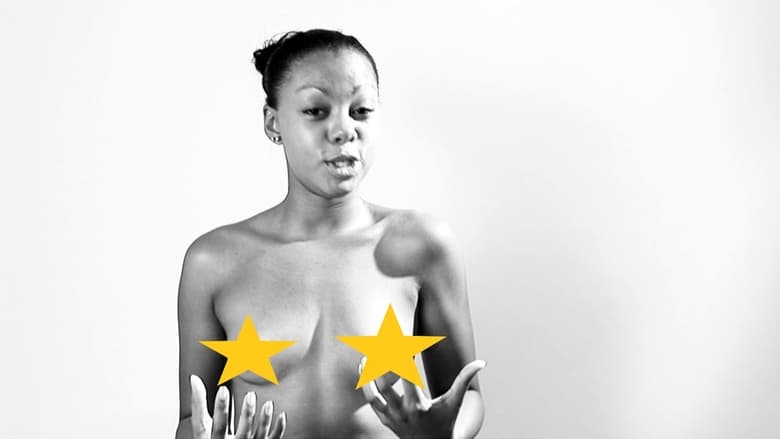 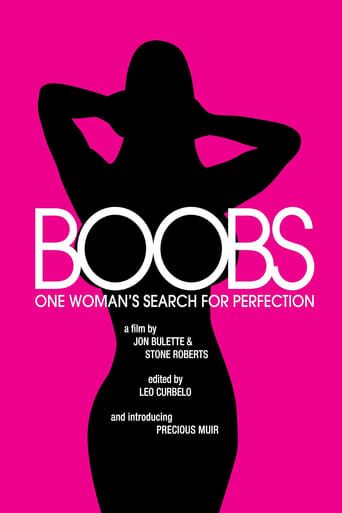 Boobs is movie released on 2014 directed by Jon Bulette, F. Stone Roberts, in languages English has a duration of 87 minutes with a budget estimated at $10,000 with a score on the IMDB site for 2.3 and with a cast of actors Precious Muir . A documentary about British model Precious Muir as she moves to new York to become a fashion model, and undergoes breast enhancement surgery to make it in the industry.