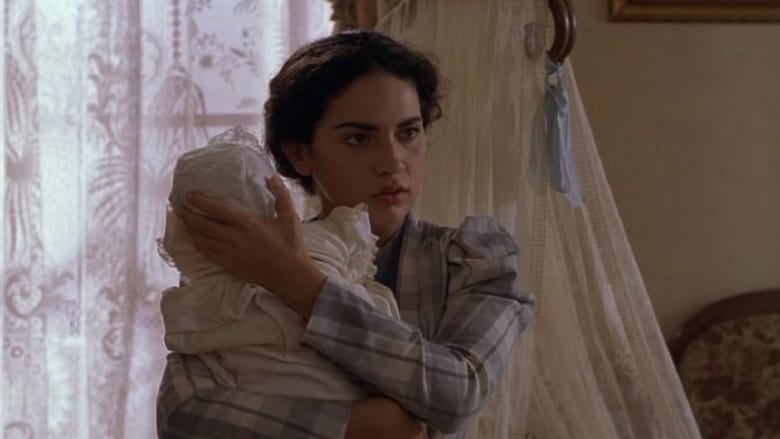 The Nanny is movie released on 1999 directed by Marco Bellocchio, in languages Italiano has a duration of 106 minutes with a budget estimated at with a score on the IMDB site for 6.3 and with a cast of actors Michele Placido Fabrizio Bentivoglio Valeria Bruni Tedeschi . Rome, early 20th century: a wealthy psychiatrist, who runs an asylum for women and lacks imagination in his practice, must find a wet nurse for his infant when his wife panics after childbirth. He brings a peasant, Annette, to Rome, forcing her to leave her own baby behind. To the consternation and increasing anger of the wife, the nanny immediately bonds with the couple's infant son - Annette's a natural. Against a backdrop of leftist demonstrations, Annette, who's lover is a teacher jailed for subversion, asks the doctor to teach her to read and write. Her nature and curiosity, the doctor's bland ideas, he and his wife's problems, and the two infants bring the story to a head.