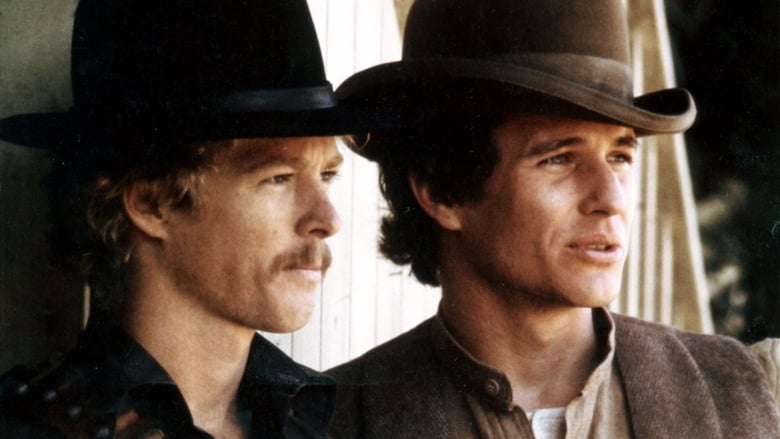 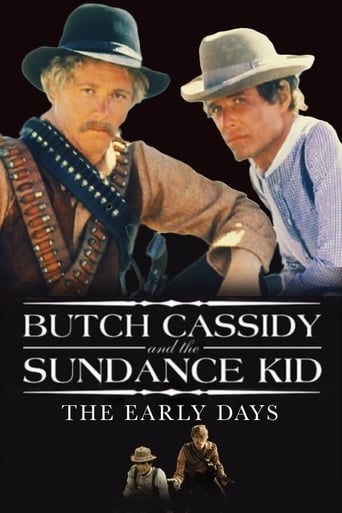 Butch and Sundance: The Early Days is movie released on 1979 directed by Richard Lester, in languages English has a duration of 115 minutes with a budget estimated at with a score on the IMDB site for 5.0 and with a cast of actors Brian Dennehy Christopher Lloyd Peter Weller . A "prequel" of sorts to "Butch Cassidy and the Sundance Kid," chronicling the two outlaws' lives in the years before the events portrayed in the Newman/Redford movie.