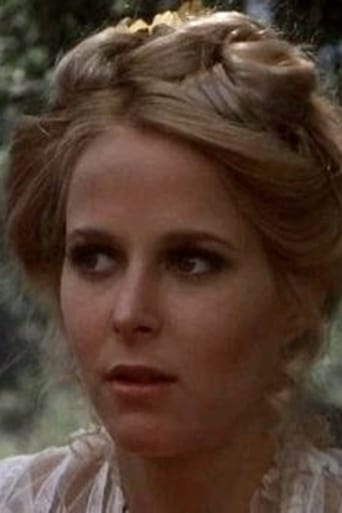 From Wikipedia, the free encyclopedia. Nina Kether Axelrod is an American actress who appeared in television and films mainly during the late 1970s through the early 1980s. Since the early 1990s, she has worked as a casting director on films. Several of her family members have worked in the film industry. She is the daughter of Joan Stanton and George Axelrod, who was a screenwriter, producer, playwright and film director. Her television appearances have included Charlie's Angels and CHiPs. Her noted films include Roller Boogie (1979) and the now cult classic, slasher parody Motel Hell (1980). In the mid 80s, Axelrod began her present work in film casting. In 1981, Axelrod read for the Rachael character of Ridley Scott's science fiction noir, Blade Runner (1982), and is featured on a screen test of the 2007 DVD release of the Final Cut release, Disc 4 of "Blade Runner". Description above from the Wikipedia article Nina Axelrod, licensed under CC-BY-SA, full list of contributors on Wikipedia.