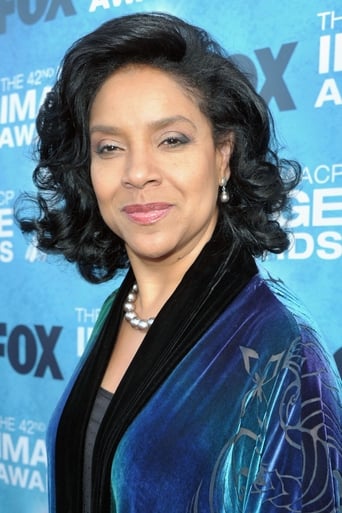 From Wikipedia, the free encyclopedia. Phylicia Rashād (born Phylicia Ayers-Allen; June 19, 1948) is an American Tony Award winning actress and singer, best known for her role as Clair Huxtable on the long-running NBC sitcom The Cosby Show. In 2004, Rashād became the first African-American actress to win the Tony Award for Best Performance by a Leading Actress in a Play, for her role in the revival of A Raisin in the Sun . She resumed the role in the 2008 television adaption of A Raisin in the Sun, which earned her the 2009 NAACP Image Award for Outstanding Actress in a Television Movie, Mini-Series or Dramatic Special. Rashād was dubbed "the mother" of the African American community at the 42nd NAACP Image Awards. Description above from the Wikipedia article Phylicia Rashād, licensed under CC-BY-SA,full list of contributors on Wikipedia.