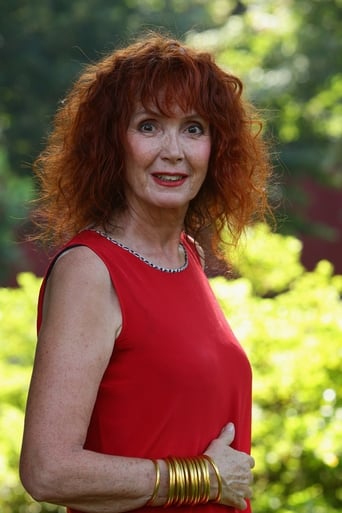 From Wikipedia, the free encyclopedia Sabine Azéma (born 20 September 1949) is a French actress. Born in Paris, she graduated from the Paris Conservatory of Dramatic Arts, and began her film career in 1975. Azéma appeared in A Sunday in the Country (1984), for which she won a César Award for Best Actress, and numerous films of Alain Resnais, including Life Is a Bed of Roses (1983), L'Amour à mort (1984), Mélo (which won her a second César Award for Best Actress), Smoking/No Smoking (1993), On connaît la chanson (1997), Pas sur la bouche (2003), and Cœurs (2006). She has been nominated a further five times. Description above from the Wikipedia article Sabine Azéma, licensed under CC-BY-SA, full list of contributors on Wikipedia.