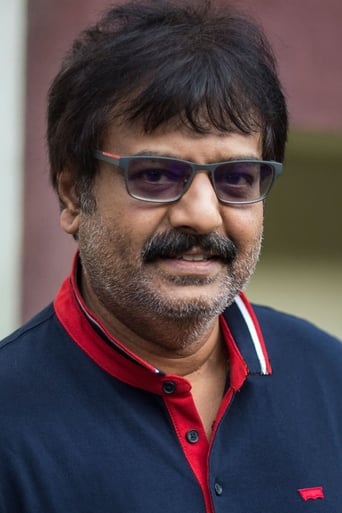 Vivek is an Indian film actor, comedian, television personality, playback singer and activist working in the Tamil film industry. Introduced in films by director K. Balachander, he has won 3 times the Filmfare Award for Best Comedian – Tamil for his performances in movies such as Run (2002), Saamy (2003), Perazhagan (2004) and 5 times for Tamil Nadu State Film Award for Best Comedian as Unnaruge Naan Irundhal (1999), Run (2002) Parthiban Kanavu (2003), Anniyan (2005) and Sivaji (2007). He has acted more than 220 films. In 2009, Government of India awarded Vivek with the Padma Shri award for his contribution to the arts.[2] Sathyabama University has conferred actor Vivek with an honorary doctorate for his contribution to the society through cinema. As a television personality, Vivek has hosted a number of events and has interviewed media personalities, notably A. P. J. Abdul Kalam.