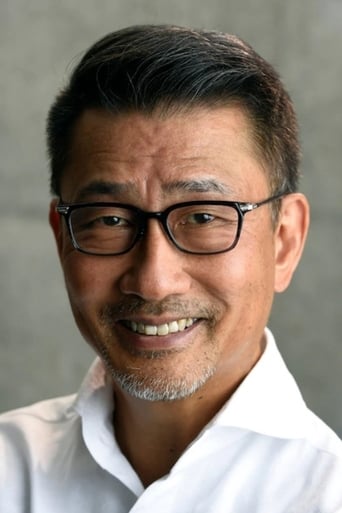 ​From Wikipedia, the free encyclopedia Kiichi Nakai (born 18 September 1961) is a Japanese actor. His father, Keiji Sada, also a movie actor, died when Nakai was only two years old. Nakai started his acting career while he was still in university and was awarded the Rookie of the Year of Japan Academy Awards in 1981. He won the Japan Academy Best Supporting Actor award in 1994 (for 47 Ronin) and Best Actor award in 2003 (for Mibu gishi den (When the Last Sword is Drawn). He also won the award for best supporting actor at the 19th Hochi Film Award for 47 Ronin. In 2003 he played a Japanese delegate to a Chinese emperor of the Tang dynasty in Warriors of Heaven and Earth. Though a few of his lines are in Japanese, most are in Mandarin. His older sister, Kie Nakai, is also an actress. Description above from the Wikipedia article Kiichi Nakai, licensed under CC-BY-SA, full list of contributors on Wikipedia.