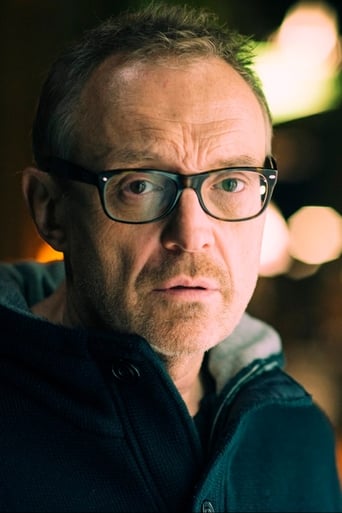 Josef Hader was born on February 14, 1962 in Waldhausen, Austria. After attending grammar school in Melk (Lower Austria) he started studying Germany and History in 1981, but actually he focused on his talent as a comedian. In 1982 he wrote his first cabaret play called "Fort Geschritten". For his second play "Der Witzableiter und das Feuer" (1985) he won the Austrian "Salzburger Stier"-Award. After aborting his study and writing "Biagn und Brechen" (1988) and "Bunter Abend" (1990) he celebrated his breakthrough with the tragicomic play "Indien", which was filmed by Paul Harather in 1993 with Josef Hader himself in the leading role. With Indien (1993) and his following plays "Im Keller" (1993) and "Privat" (1994) he became one of the most successful and most respected comedians in Austria. In the Austrian thriller Komm, süsser Tod (2000) ("Come sweet death") Josef Hader came back to the cinemas in a leading role a second time after "Indien". He also wrote the screenplay for this movie.