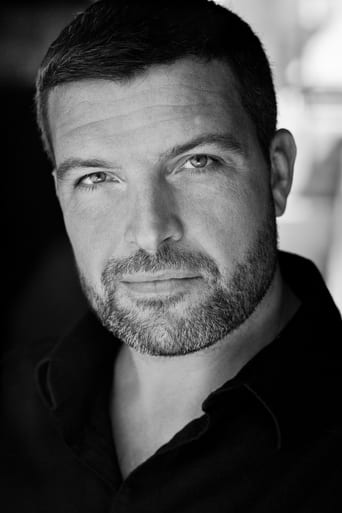 Bradley Freegard is a Welsh actor. He plays the regular role of Steffan Jones in the S4C series "Teulu", a character who has been described by the Western Mail as the resident heartthrob. In 2012 he appeared in the British soap "EastEnders" as the character Gethin Williams. His other TV credits include "Casualty", "Doctors", "Caerdydd", "Holby City", "Y Gwyll/Hinterland" and "Pobol y Cwm". Freegard met actress Eve Myles at the National Youth Theatre in 1994 and were married in Italy on 18 May in 2013.