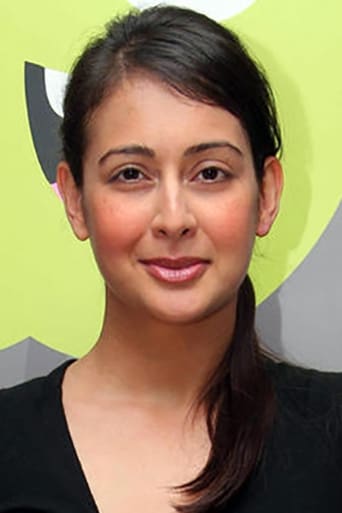 Preeti Jhangiani was born in Mumbai into a Sindhi family. She first appeared in a Rajshri Productions music album Yeh Hai Prem opposite Abbas. This made them—as well as the koala symbol used in the album—famous. Thereafter, she appeared in Nirma Sandal soap ads and also various other ads. Her first film was in Malayalam alongside Malayalam star Kunchacko Boban which was called Mazhavillu. she then acted in two Telegu films, Thammadu opposite Pawan Kalyan and Narsimhanaidu opposite Balakrishna. She made her Bollywood debut in 2000 with Mohabbatein. Her next film was the comedy Awara Paagal Deewana. She also acted in Punjabi films such as Sajna ve Sajna and "Bikker Bai Sentimental" Her latest release was the Rajasthani film Taawdo The Sunlight for which she won the Best Actress award at the Rajasthan International Film Festival (RIFF), and won special jury award for best actress in Rajasthan Film Festival 2017, Film was successful at boxoffice, Recently she shot for her comeback Bollywood movie The Pushkar Lodge, Preeti stated in 2012 that she'd be making a comeback in the film industry after matrimony and motherhood. (Wikipedia)