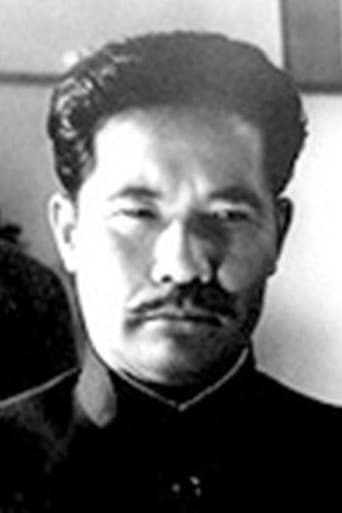 Akitake Kōno (河野 秋武 Kōno Akitake, 8 October 1911 – 17 March 1978) was a Japanese film actor. He appeared in more than sixty films from 1943 to 1973. Kōno started acting with the Zenshinza theater troupe before joining the Toho studio in 1942. Mostly a character actor, he appeared in films by directors such as Akira Kurosawa and Kenji Mizoguchi as well on television. From Wikipedia, the free encyclopedia