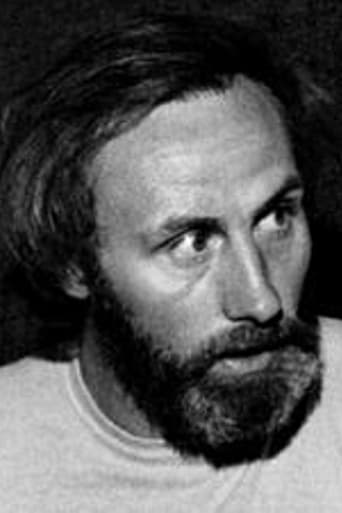 ​From Wikipedia, the free encyclopedia.   Jack Starrett (November 2, 1936 – March 27, 1989) was an American actor and film director. He is credited as Claude Ennis Starrett, Jr. in some of his films. Starrett is perhaps best known for his role as Gabby Johnson, a parody of Gabby Hayes, in the 1974 classic parody film Blazing Saddles and is also known for his role as the brutal deputy Galt in the 1982 action film First Blood. He also played the cruel foreman Swick in The River. Starrett was often typecast as a tough-talking police officer and played essentially the same character in a trio of biker films: The Born Losers (the film that introduced Billy Jack), Hells Angels on Wheels (both from 1967), and Angels from Hell (1968). He acted in another biker film, Hell's Bloody Devils (1970), and directed two more: Run, Angel, Run in 1969 and Nam's Angels (1970). Description above from the Wikipedia article Jack Starrett, licensed under CC-BY-SA, full list of contributors on Wikipedia.