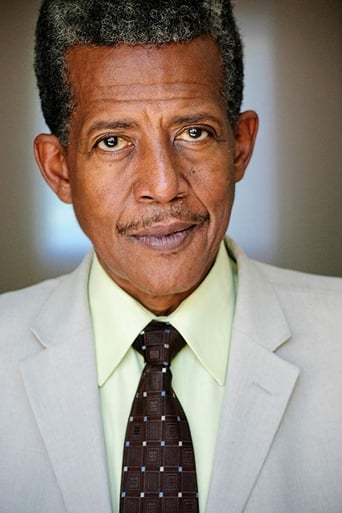 After a failed attempt to become a doctor, Myles Cranford left behind his ambitions (and a variety of other jobs) after 15 years to pursue a career in acting, his first passion. Cranford has appeared in numerous short and television series since 2003.