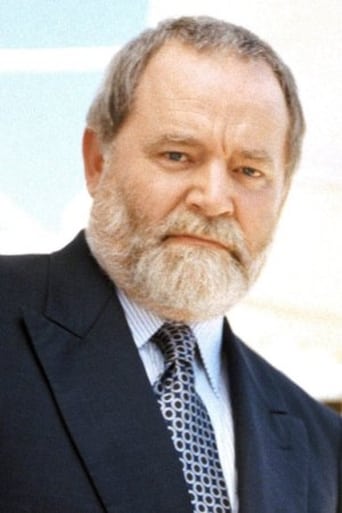 ​From Wikipedia, the free encyclopedia.   Alan John Scarfe (born June 8, 1946) is a British-born Genie Award winning Canadian actor. He is a former Associate Director of the Stratford Festival and the Everyman Theatre in Liverpool. He won the 1985 Genie Award for Best Performance by an Actor in a Supporting Role for his role in The Bay Boy and earned two other Genie best actor nominations as well as a Gemini Award nomination. Description above from the Wikipedia article Alan John Scarfe  licensed under CC-BY-SA, full list of contributors on Wikipedia.